Salzburg: A World Heritage city that will win your heart

What makes a city worth visiting? The fact that it has been added to the UNESCO World Heritage List is probably a pretty good indication. But there are so many other things that speak for Salzburg as well. And they don’t always have to revolve around Mozart and the Festival either. This is our declaration of love for this baroque beauty on the banks of the Salzach.

Why have we fallen in love with Salzburg?

What makes a city magical? Why do we fall head over heels for a city, when others leave us cold? Perhaps it is the architectural landmarks which captivate us. A long history and fascinating culture. Or people who are so open and friendly.

The baroque beauty of Salzburg, with its countless medieval nooks and crannies, stands for classical music and imposing buildings, for distinctive cuisine and a rich coffeehouse culture, for the power of the church and living traditions, for the Festival and for Mozart. Music, here, is literally and figuratively in the air, summer and winter. Salzburg unites past and present, art, culture and nature unlike any other. This impressive mix is one reason why the Salzburg historic district has been a proud member of the UNESCO World Heritage List since 1997.

Salzburg, a total work of art

It lies embedded between the two city mountains like a jewel, caressed by the glistening ribbon of the River Salzach, which flows through its center. If you look from one of the many bridges which connect the right and left banks of the Salzach, out at the city, your eyes are treated to a picture that resembles a classic painting: the imposing silhouette of the towers and domes of many churches, interspersed with the green of the gardens, with mountains in the background. It is so easy to go into raptures at the sight of so much beauty.

There we have it again: that feeling of profound, timeless love.

Why a UNESCO World Heritage Site?

When UNESCO added Salzburg to its list of World Heritage Sites in 1997, many people had already long since lost their hearts to this city on the River Salzach. For example, German naturalist Alexander von Humboldt, who lived in the Kaiviertel area of central Salzburg between 1797 and 1798, is reputed to have said: “I regard the areas of Salzburg, Naples and Constantinople as the most beautiful on Earth." But what is it that makes the beauty of Salzburg so bewitching? If you go by the standards established by the UNESCO Convention to protect the world’s cultural and natural heritage, it is the mix of sacred and secular buildings of different centuries and styles, which have remained very well preserved to this day. The city’s baroque architectural monuments come from a time when Salzburg was famous as the seat of prince-archbishops and the spiritual heart of Central Europe. The medieval bourgeois houses flanking the broad plazas still exude a venerable grandeur, while in the meandering back lanes, the magic of bygone days remains clearly tangible. If you stroll through the famous Getreidegasse, it is worth raising your eyes from time to time: The artistically forged signs hanging outside the businesses and restaurants there are beautiful to see. It is the sum of its individual parts which makes the difference. And so it is that the historic center of Salzburg is now officially deemed, consistent with the UNESCO definition, a city “of special worth for humanity”.

Lush nature, in the midst of the city

Salzburg melts in the tight embrace of nature. If you walk over one of the two green city mountains, such as the Mönchsberg – part of the World Heritage district – on the left side of the Salzach, you look down upon a uniquely beautiful and vibrant stage of life itself: a diverse backdrop of various church towers, narrow streets, colorful markets and verdant oases. And you stand virtually eye-to-eye with imposing Hohensalzburg Fortress. It is even possible to walk from the Mönchsberg across to the Festungsberg via serpentine pathways, occasionally punctuated by meadows where cows graze in the summertime and where, in winter, children drag their sleds through the snow. An oasis in the middle of the city. Likewise, Mirabell Gardens on the right bank of the Salzach is a feast for the eyes regardless of the season. That said, this park behind Mirabell Palace is especially beautiful in spring and summer; when artistically arranged flowerbeds are filled with luxuriant blossoms.

Falling in love – again and again, each and every day

As you saunter through the medieval lanes in the evening and hear the sound of violin music escaping from an open window, when the old cobblestones steam after a summer rain or, at Advent time, the glistening lights illuminate the centuries-old streets, the magic of Salzburg remains unbroken. And this UNESCO World Heritage Site is as passionate and vibrant as it has ever been.

Hans Wurst is back in town! 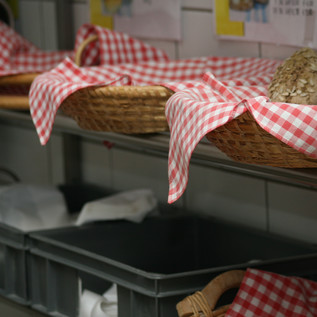 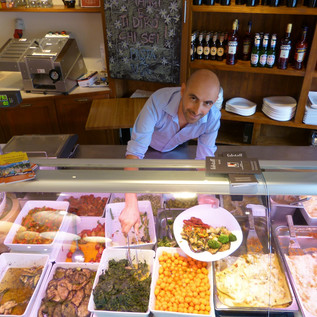 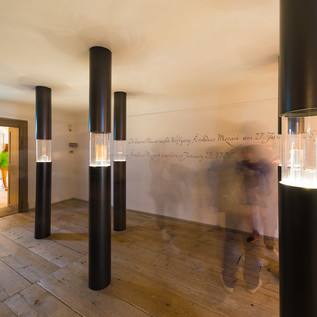 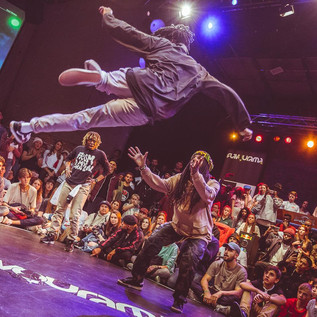 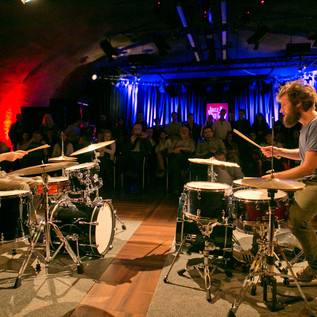