Salzburg and the (prince-) archbishops

You’ll discover traces of the (prince-)archbishops pretty much wherever you go in Salzburg. And they’re not too hard to spot, especially since Hohensalzburg Fortress and the countless church towers are basically impossible to overlook. But what’s with these “prince-archbishops” really? After all, it’s not like most of us have one tucked away in our closet at home. That said, we set out on a brief excursion through the history of the most high-profile of these princes of the church, collecting a number of fun and intriguing facts along the way.

Of pomp and circumstance, music and love

In the beginning, there was Saint Rupert. He strode into what was left of the Roman settlement formerly known as Juvavum back in the year 696, establishing St. Peter’s Abbey and laying the foundation for the city of Salzburg as we know it today. Clearly, monasteries, convents and the church played a central role in Salzburg from the outset. Salzburg itself was on the fast track, relatively speaking: As of 739 A.D. Salzburg officially became a bishopric and by 798 it was promoted to an archbishopric. Thanks to a wealth of precious natural resources including salt and gold, the think tanks within the monasteries as well as a genuine embrace of all things art and culture, Salzburg rapidly developed into an intellectual mecca. Beginning in the 14th century, the heads of the Salzburg church proclaimed themselves prince-archbishops, a title they had fair claim to since they were now also the heads of an independent state; uniting secular and spiritual power in a single up until 1803. After a brief tug-of-war between the major European powers, Salzburg ultimately became part of Austria in 1816. However, we shouldn’t forget that Salzburg still enjoys a few important rights that go back to those days, including the fact that the Archbishop of Salzburg is still highly regarded within the clerical hierarchy. Today, Franz Lackner holds the position, making him the 90th successor to Saint Rupert. Over the centuries, the prince-archbishops were very much a driving force behind life within the city of Salzburg – leaving us with an array of landmarks along with the illustrious and intriguing stories associated with them.

On the Leonhard von Keutschach beet

Leonhard von Keutschach was Prince-Archbishop of Salzburg from 1495 until 1519. He was saddled with a large amount of debt which his predecessors had accumulated, but somehow he managed to find ways to replenish the coffers and make Salzburg one of the richest principalities in the Holy Roman Empire. Leonhard von Keutschach mainly left his mark, literally and figuratively, at Hohensalzburg Fortress – including his heraldic crest, which featured, of all things, a beet. If it seems a tad odd to us today, we should bear in mind that it also provoked some amusement back in the day, exacerbated by the fact that this particular prince-archbishop came from the lower nobility. However, due to his success, by the end of his reign the lowly beet had been transformed into a symbol of wealth and prosperity. Incidentally, if you are in the mood for a bit of a treasure hunt: 58 crests incorporating beets are scattered throughout the fortress and just waiting to be “unearthed”!

Close to the Makartsteg, a bridge which famous for its so-called “love locks”, there stands a palace with a truly romantic history: Prince-Archbishop Wolf-Dietrich von Raitenau had Palace Mirabell built for his beloved Salome Alt. Appropriately, perhaps, the two of them met at a wedding and became romantically involved, ultimately having 15 children together, 10 of whom actually reached adulthood. There are even whispers that the two of them married secretly at some point. Sad to say, their love story didn’t have a happy end: Wolf Dietrich was eventually imprisoned in the fortress, while Salome got out of town and fled with the kids to Wels in Upper Austria.

Markus Sittikus and the trick fountains

The main focus for Markus Sittikus von Hohenems was to complete the building projects begun by his uncle Wolf-Dietrich. And at the top of his to-do list was that majestic cathedral. To the south of the city, Markus Sittikus allowed himself to indulge his more lighthearted and playful instincts, building a true jewel in the form of Hellbrunn Palace, including broad gardens and trick fountains. This pleasure palace was intended for entertainment, enjoyment and mischievous practical jokes. If you visit the trick fountains at Hellbrunn today, you’ll quickly gain an impression of the kind of comical fellow Markus Sittikus must have been.

Colloredo and his run-in with W. A. Mozart

The last ruling prince-archbishop was Hieronymus Graf Colloredo, a veritable dynamo spurring an economic and intellectual boom in Salzburg. That said, it is perhaps no wonder that such a fastidious and frugal man would eventually drive off Salzburg’s most famous son. You see, under Colloredo’s predecessors, Wolfgang Amadeus Mozart had enjoyed a lot of liberties. But now, he was expected to cut back on his travel expenses and actually show up regularly at court. Needless to say, that didn’t sit very well with a free spirit like Mozart and, when the archbishop refused to grant him a leave of absence, he began checking the classifieds throughout Europe for a new position. 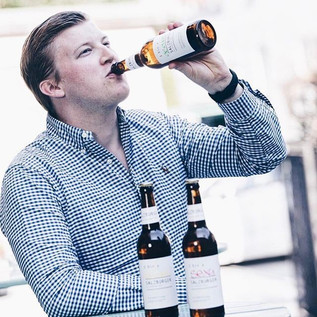 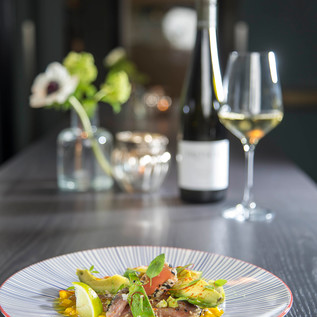 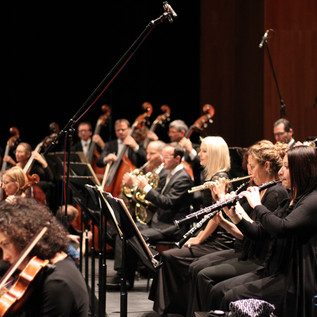 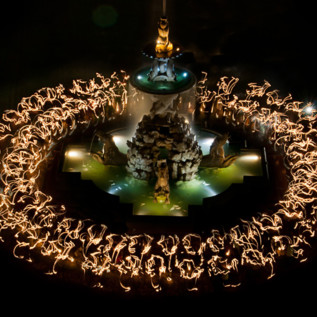 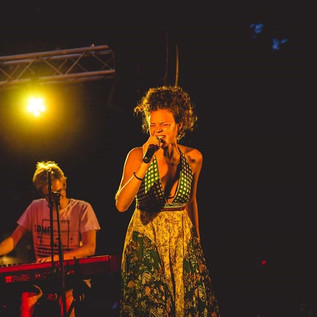 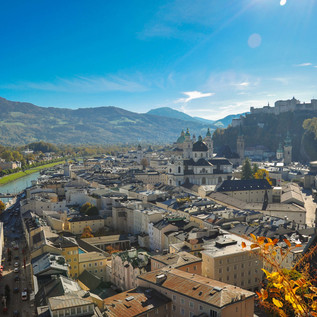